Running the US to Stop MS

I will be running 160 miles over 6 days from Vernal, UT to Steamboat Springs, CO in May to raise awareness and funds to support those living with MS. 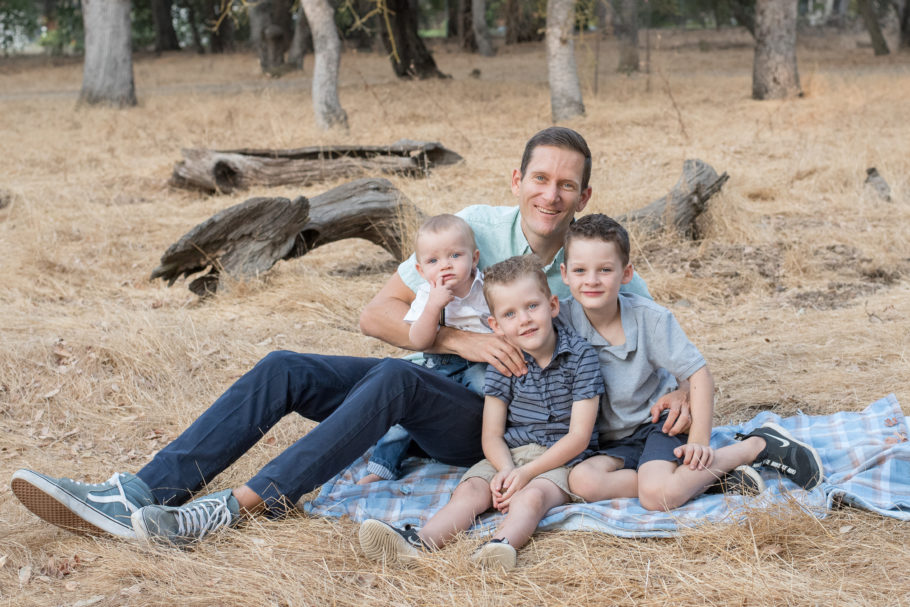 My story with MS began in 2009.  I had recently graduated from the University of Utah and had moved to Virginia to work for my uncle’s company while I tried to figure out my next steps and what exactly it was I wanted to do with my life.  A good friend from Utah had come to visit and we spent a week touring the East Coast.  It was while we were on a bus heading home from a day trip to Philadelphia that I first noticed something was off. I was dizzy and it felt like my head was spinning.  The next day we visited New York City.  I was having trouble seeing straight, and within a week I developed double vision which was constant, fairly debilitating, and persisted for about a month before resolving on its own.

It was during this time that I began visiting a number of doctor’s offices.  I first saw an ophthalmologist, then an ENT specialist, then a neuro-ophthalmologist, but none of these doctors were able to determine what was causing the double vision.  At some point during this ordeal I visited WebMD and discovered my symptoms were consistent with Multiple Sclerosis (MS).  I remember feeling a little nervous, but still skeptical.  I had never met anyone with MS and really didn’t know anything about the disease.  At the time, I thought it was a disease that afflicted elderly people.  I soon made an appointment to see a neurologist who ordered a series of tests which included an MRI.  The results from the MRI revealed a lesion on my brain stem which ultimately led to my diagnosis.

Receiving the diagnosis at the age of 25 was definitely one of the scarier things that has ever happened to me.  The more I learned about the disease the more hopeless and uncertain I began to feel about my future.  I remember reading a statistic that 1 out of every 4 individuals diagnosed with MS will need mobility assistance (cane, walker, wheelchair) to get around 10 years after being diagnosed.  I remember wondering if I would ever be able to hold down a steady job, get married and have a family, or continue to be active.

In my efforts to learn more about the disease, I came across many resources available to help those living with MS.  I made some lifestyle changes focused on eating healthier, daily exercise, and managing stress levels.  These lifestyle changes have enabled me to lead a healthy life these past 11 years, while remaining mostly symptom free.

MS has not had any substantive negative impact on my ability to provide for my family and be the best husband and father I can be.  In many regards, MS has been a blessing in disguise.  I’m running the MS Run the US relay to hopefully inspire those who have been recently diagnosed, and to bring awareness to this cause.

MS Run the US is the first, only, and longest annual relay run across America.  It’s an epic 3,260 mile run to STOP MS! The relay commences in April in Santa Monica, CA and finishes in August in New York, NY.  The relay team is comprised of 19 runners hand-selected from a pool of applicants nation-wide. To participate each teammate commits to fundraising $10,000 and to running approximately 160 miles over 6 days during his or her assigned relay segment.  Each segment is synchronized back-to-back with their teammates in an effort to run 3,260 miles over 4.5 months.

Born in CT, raised in VA and UT, and currently living in CA
I’m an identical twin and my wife is also a twin.
Born on a Friday the 13th
University of Utah and GMU Grad
I speak Portuguese, and have lived in Brazil and India
My wife Megan and I have 3 Boys (Trey-6, Luke-4, and Baby Jack-1)
I am trying to see a baseball game in every MLB Park. So far I’ve visited 23.
I work for Apple 
IG handle: m_lafrance113