MS Run The US – Org Campaign

MS Run the US is dedicated to raising awareness and funds to support multiple sclerosis (MS) research, while also aiding those living with disability due to MS. 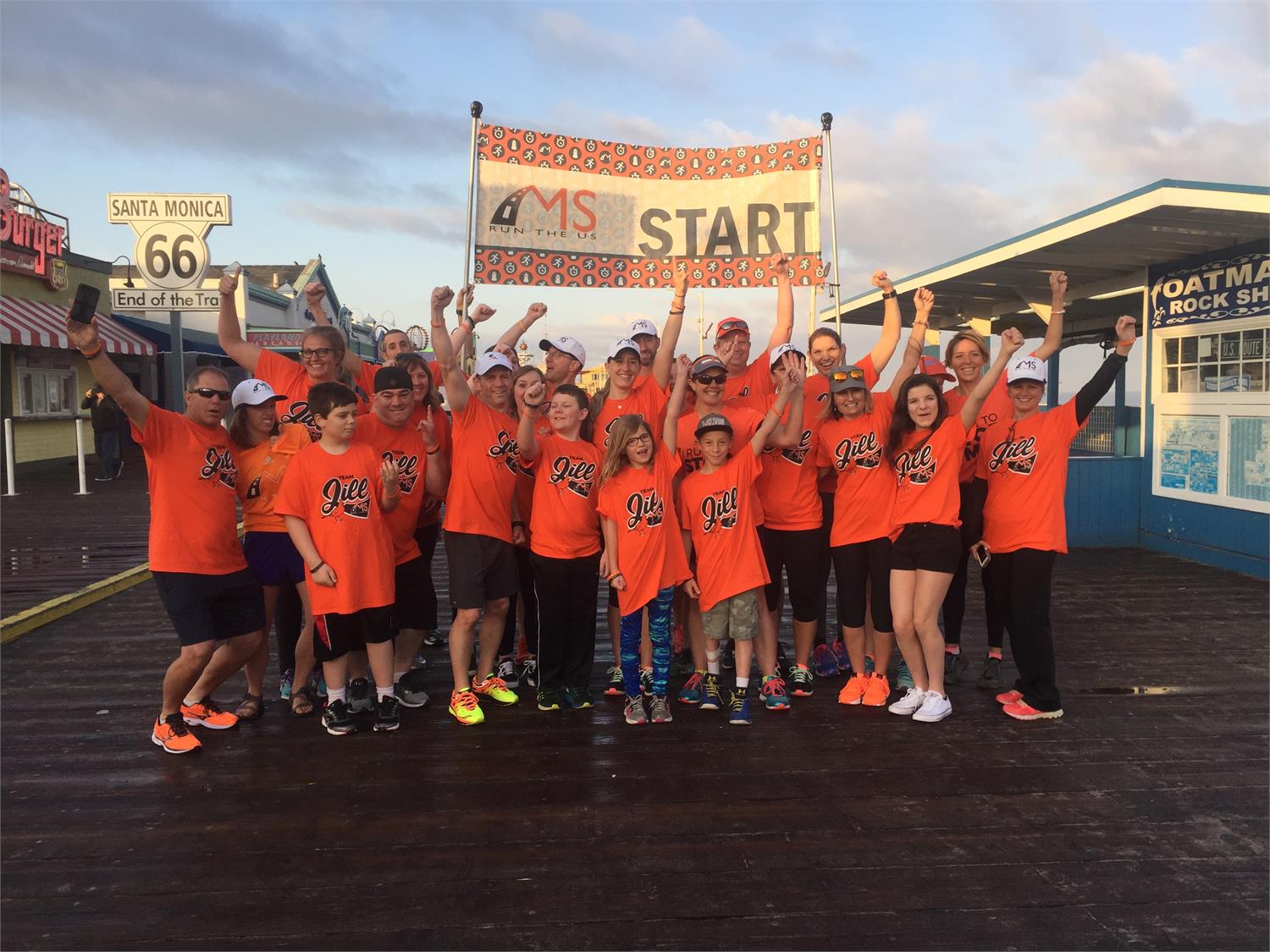 MS Run the US was founded in 2009 by Wisconsin native Ashley Schneider. Inspired by her mother Jill Kumlien – who lived with MS for 36 years before passing in 2017 due to complications of the disease. Ashley created MS Run the US, Inc., a 501(c)3 charitable organization to raise national disease awareness, funds to further multiple sclerosis (MS) research, and to help those living with disability due to their multiple sclerosis (MS) symptoms.

The first MS Run the US transcontinental crossing of the U.S. was in 2010. On March 22nd, 2010 Ashley Schneider began her 3,288-mile journey across America – on foot – from San Francisco, CA to New York, NY with only a motor home and one crew member to aid her. On September 28th, 2010, Ashley ran the final steps of her cross country run in New York, NY surrounded by supporters, family, and friends.

During her journey, Ashley ran nearly a marathon a day, six days a week, for six months, while fundraising for multiple sclerosis (MS). The event raised thousands of dollars and rallied thousands of supporters. Upon completion, Ashley became the 16th female to ever run across America. During the six months Ashley ran through 11 pair of shoes, burned over 270,000 calories, and sustained an injury total of only two blisters.

In 2013, MS Run the US launched it’s annual relay run across America for multiple sclerosis (MS). The event started on April 15th, 2013 in Santa Monica, CA and was completed 3,100-miles and five months later in New York, NY on September 6th, 2013. The event engaged 15 runners from 10 different states and raised over $234,000 for multiple sclerosis (MS). Since then the MS Run the US Relay has continued as a yearly team event. Collectively since 2010 the event participants have run 24,012 miles across America and raised over $1.3 million dollars for the cause.