I will be running 194 miles in 7 days in honor of Ann Niemann, as part of Ann's Army and for Multiple Sclerosis fundraising with the 2019 Ultra Relay Team 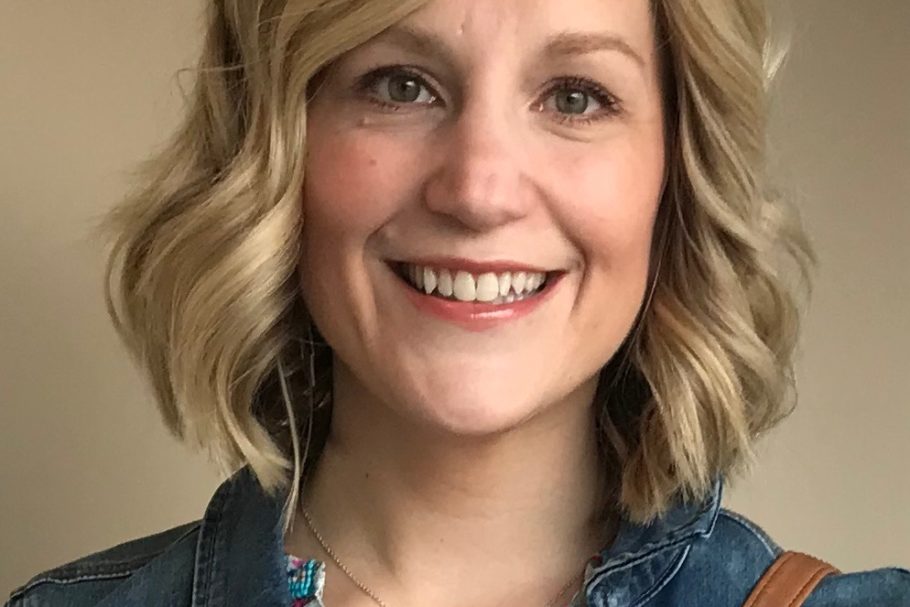 I met Ann in the late Summer of 2007.  I was smitten with her oldest son Luke, who was farming with his grandfather, dad and mom.  She was in the kitchen one Saturday afternoon that I came to visit Luke as he worked around the farm.  She welcomed me in to her warm farm house and I sat at the table as she prepared lunch for the men working outside. She had heard my name a few time and we proceeded to talk as she busied around.  I didn’t know it at the time, but could see something different in the way she moved around, she had been diagnosed with MS a couple years before I met her.  As lunch finished, and before she could even clean up, she was needed outside to move a tractor to the next field and away we went to help outside.  Three more years followed, and the days where much like the first day I spent with her, cooking and book work often interrupted by needing an extra tractor driver, parts runner, or help outside.

As the years passed her gait continued to wobble, and her ability to climb into a tractor ended.  No longer could she throw a bag of seed into the back end of the truck and run it to a stopped planter.  A cane soon became a steady post as she moved around the old farm house.  Ann’s body continued to fail her, over and over again, but a smile never left her face.  Her tenacity and grit where as present as ever.  As wedding and grandchildren came, she worked so hard to walk down the aisle at every wedding and rock all of her most precious gifts.
While Ann’s spirt is still the same woman of that that I met 11 years ago, there is saddness in her eye now.  MS has ravaged her body and taken her ability to walk and left her in more pain then I can ever comprehend.  And so I will run for her.  For her, for her caretaker and husband Steve, for Luke, Matthew, and Elizabeth.  For Erin, Jared, and Myself.  For June, Cole, Alyssa, Josie, Callie, Mae, Levi, Brigham, William, and Baby Nemo due in February. For our family and for her friends, because the effects of MS are expansive.  I will raise the money and push myself to a new place for Ann and all those suffering with MS.  Thank you for helping me in this journey to raise awareness and funds to support research for Multiple Sclerosis.

I live in rural Iowa, on my husbands family farm. My husband, Luke and myself have four beautiful children Cole (7), Alyssa (6), Callie (4), and Levi (2). I enjoy cooking, baking, spending time with friends and family, and of course running! I am a graduate of the University of Iowa with an undergraduate in interdepartmental studies and a masters degree from Ashford University in Organizational Management.