I will be running 175 miles in 7 days in honor of my friend, Tracie and to bring awareness of and fundraise for multiple sclerosis with the 2019 Ultra Relay Team. 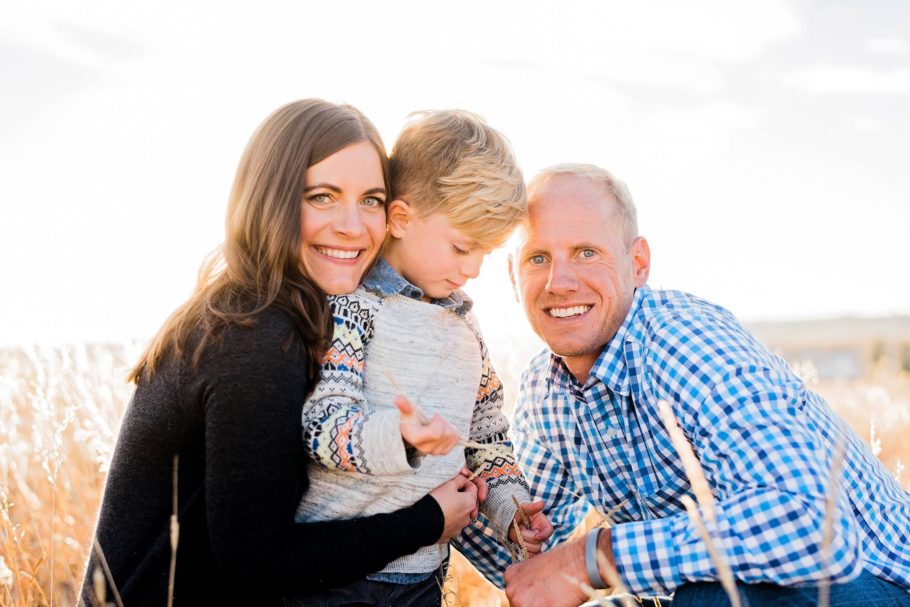 Runner Story
Truth be told, I didn’t know that much about MS until my dear friend, Tracie, was diagnosed. And even then, I still knew very little. By chance, I stumbled upon the social media feed of one of the relay runners in 2016 and was in awe of what she was trying to accomplish despite her own struggles. I met up with her as she ended her leg in Steamboat Springs, and we became fast friends. I met the parents of the next runner that morning, as she took off from Steamboat, and I began to follow her journey, as well. It was then that I began to follow the MS Run the US cause and the awareness it was bringing to the disease. Three months after the relay ended that year, I was on the phone with founder Ashley discussing my fears and whether I really could tackle such a weighty goal – and I didn’t just mean the run! Fundraising is a bit out of my comfort zone, despite running for charity before. But, nothing will change until we give those battling MS a bigger voice. I took on Segment 7 in 2017 and was overwhelmed by the love, support, and generosity I saw and was flooded with emotion during my segment. What started with one person grew to a list of 75+ people fighting MS, and I was honored to run for each and every one of them. These donations provide much needed support for those living with MS and get us one step closer to a potential cure. Unfortunately, there is no cure currently. So I will put my feet to pavement once again and extend my voice, and I will run for those who can’t. I have hope that one day, my friend, Tracie, and others like her will live a life free of MS.

Donating through this website is simple, fast and totally secure. Many thanks for your support — and don’t forget to forward this to anyone who you think might want to donate, too!